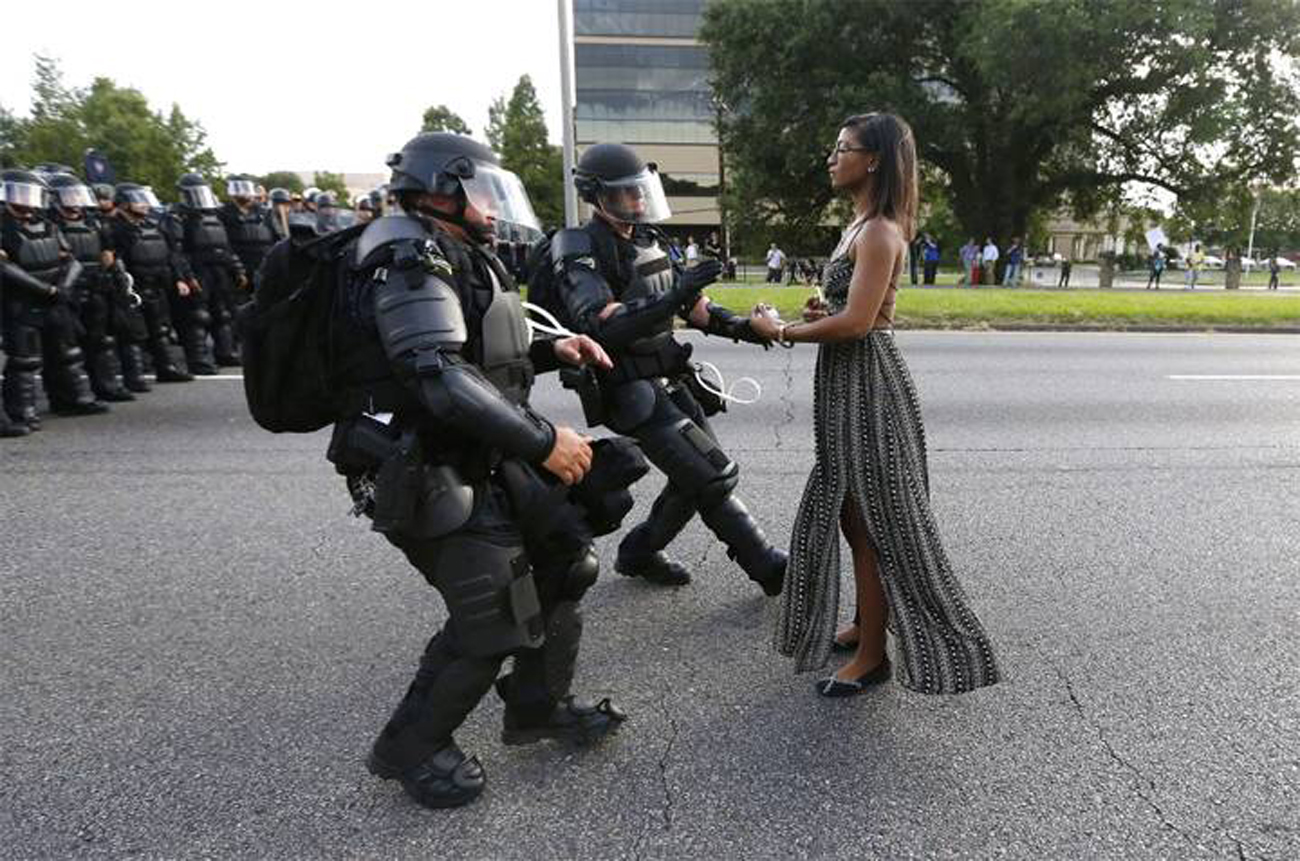 Civil and political rights are a class of rights that protect individuals‘ freedom from infringement by governments, social organizations, and private individuals. They ensure one’s entitlement to participate in the civil and political life of society and the state without discrimination or repression.

Civil rights include the ensuring of peoples’ physical and mental integrity, life, and safety; protection from discrimination on grounds such as race, gender, sexual orientation, gender identity, national origin, color, age, political affiliation, ethnicity, religion, and disability;[1][2][3] and individual rights such as privacy and the freedom of thought, speech, religion, press, assembly, and movement. 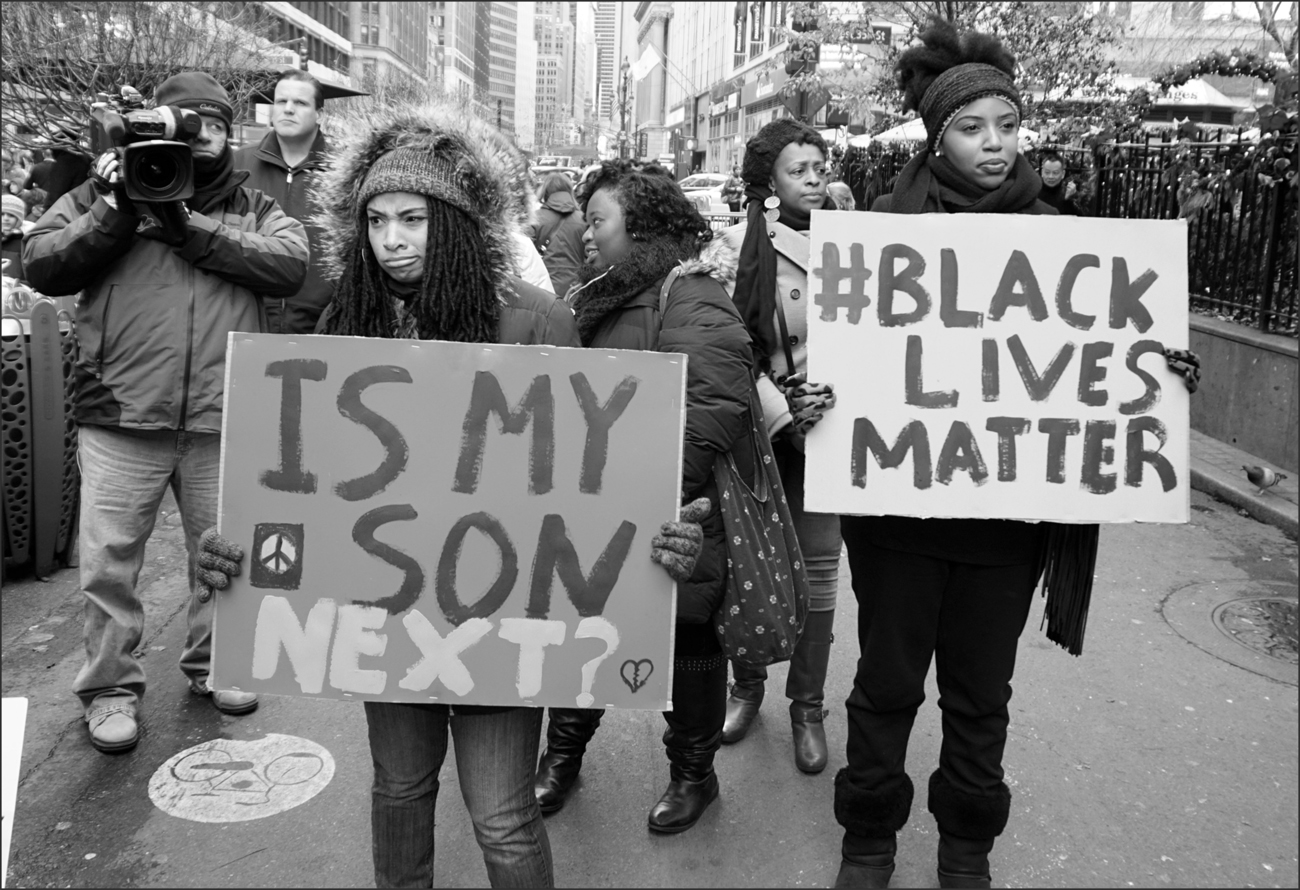 I won’t be silent about…women’s rights

Women's rights are the rights and entitlements claimed for women and girls worldwide, and they formed the basis for the women's rights movement in the 19th